The aim of sewage treatment is to remove the bulk of suspended organic matter and provide an end product that is environmentally acceptable for disposal.

Communities situated along the coastline may use milliscreening to remove organic matter prior to discharging the partially treated into the sea.

Inland communities need to provide additional treatment before discharging into a river or lake.

the process of treatment consists of:

Sewage is in a state of decay and is chemically unstable. Fresh sewage contains 2 to 4 parts per million of free oxygen and with the oxygen content certain bacteria exist and decompose the sewage by using up the available oxygen. this oxygen is used up after about thirty minutes when the sewage is said to be “stale” after which the aerobic bacteria can no longer operate. The process is then taken over by other bacteria, anaerobic bacteria. these bacteria break down the organic matter into simpler forms, at the same time giving off various gases, for example, hydrogen sulphide and ammonia, which have characteristic, unpleasant odors (Thats what you smell when someone farts!) The final step in the breakdown of the sewage is oxidization (combining with oxygen) of these last organic forms.

Sewage treatment aims to accelerate this decomposition process by providing suitable conditions for the various processes.

Speak to Euro Plumbing about how we can help design and install the right sewage treatment system for you. Whether you building at lower level and require a pumped sewer chamber or building were no Council sewer lines are available, we can help with right Sewage treatment system. Plumbing is not the only thing we are good at, Euro Plumbing are certifying New Zealand registered drainlayers with over 15 years experience in most available drainage systems.

For finance and payment options

We service the greater Auckland Region. Call us free on 0800 TEAM EURO

Ask a Question Check Our Prices 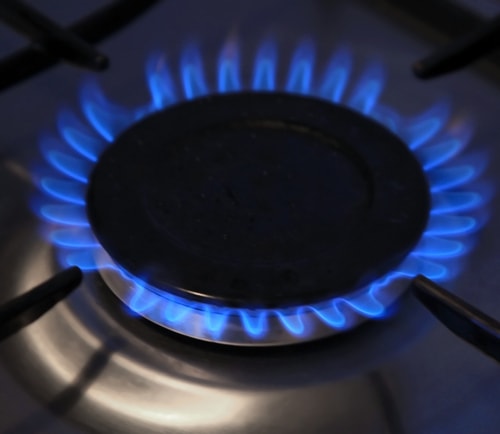 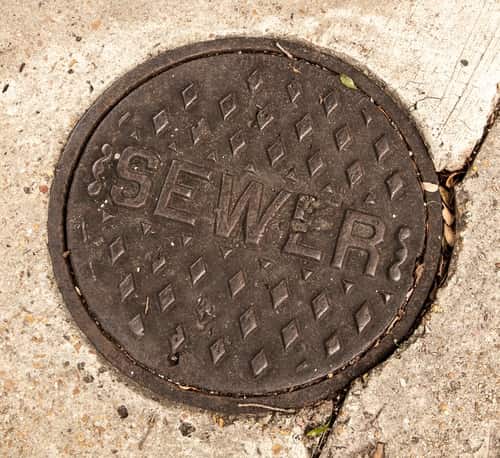 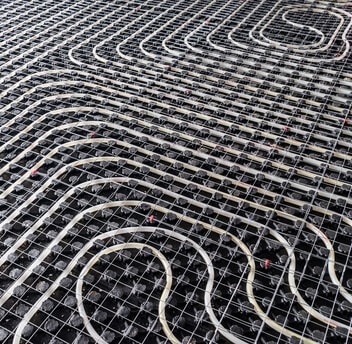 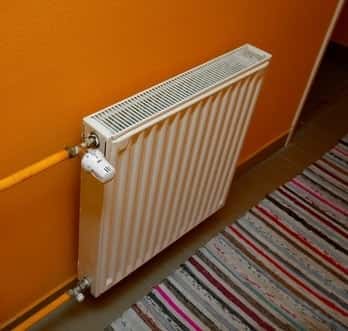 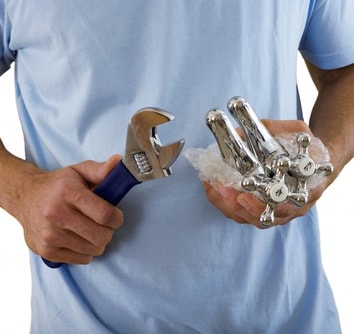 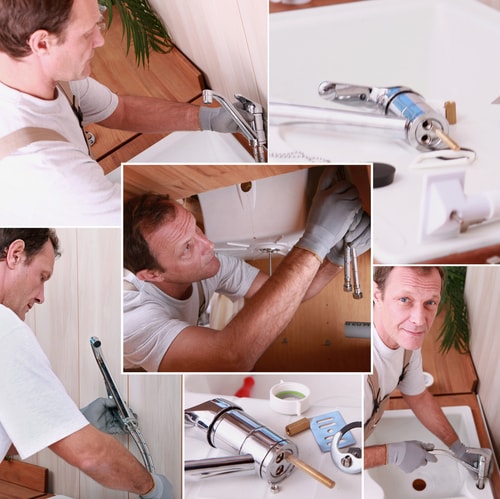 A quote will be sent to you within 30 minutes*

Please provide as many details as possible to simplify the quoting process. If the information you have provided is sufficient, you will be notified within the given times below. If a site visit or any further information is required, our team will advise you accordingly.

*In peak times quotes can take up to 2 hours, larger quotes are subject to free site visits, you will be advised on progress by email.

Success! Your information was sent through. 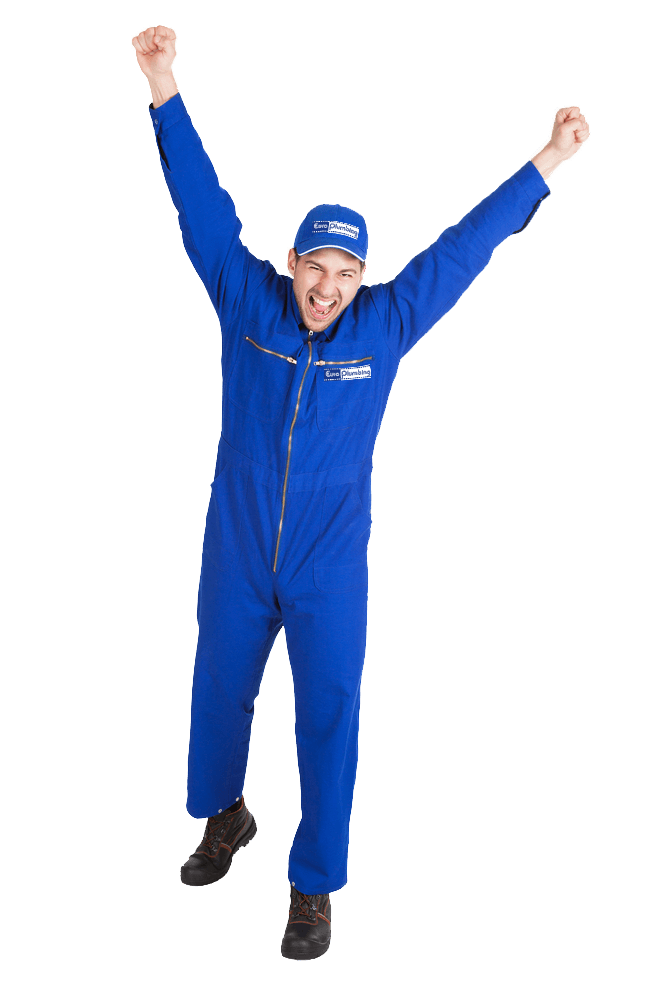 A team member will be in touch shortly.
Questions? Please call 0800 TEAM EURO